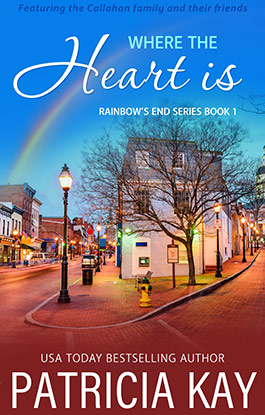 After ten years in Alaska, Keith, the prodigal son of the Callahan clan, returns to Rainbow’s End, Texas, to face his past, including the woman he still loves and the son he doesn’t know is his. 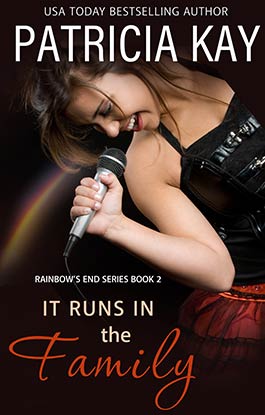 The good life Zoe Madison has built for herself and her adored daughter, Emma, in Rainbow's End, is turned upside down when Emma discovers the identity of her famous father, and Zoe discovers she's not as contented to be a single woman as she thought she was. 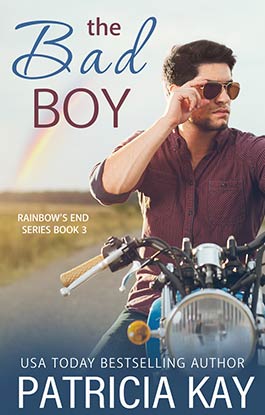 Sheila Callahan knows Jack Kinsella, her brother Kevin’s best friend, has a reputation for playing the field, but no matter how she tries to banish him from her mind, she can’t seem to resist him. Can she tame the town bad boy? Or is she playing with fire? 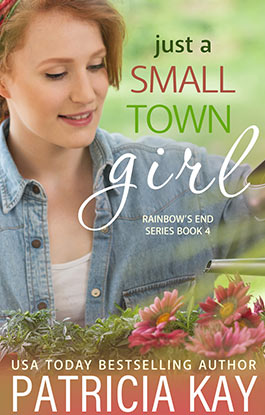 Maggie Callahan left her small town roots once and now has a successful career (and lover) in Manhattan. But when her mother suffers a stroke, Maggie goes home and discovers the man she left behind all those years ago is even more attractive and appealing now. 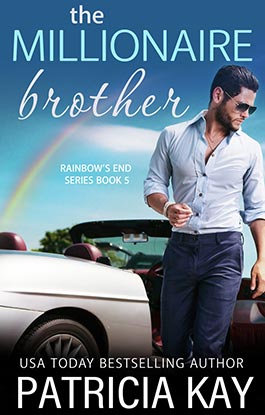 After Kevin Callahan rescues a girl he sees stumbling along the side of the road, he finds himself drawn to her, even though she doesn’t know who she is or how she got there. Kevin knows he needs to be careful and guard his heart, but his heart doesn't seem to be listening. 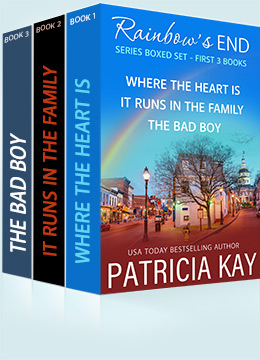